Geoff’s article “Watergate’s John Dean is a hero to Dems eager to impeach Trump — but here’s the ugly truth,” was featured on the front page of the Fox News website today. 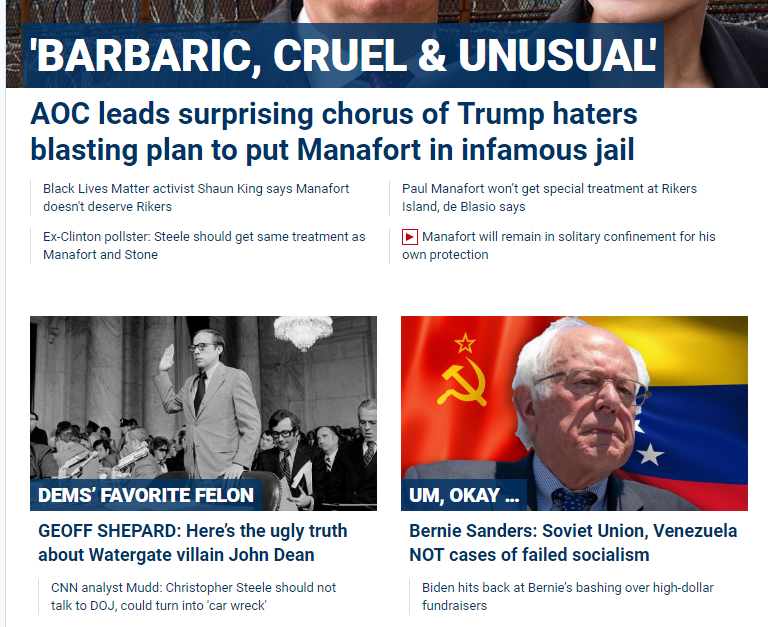 Here’s an excerpt from the article:

Soon, John Dean will be the Democratic House Judiciary Committee’s opening witness in the majority’s quest to keep the Mueller report at the forefront of the national consciousness. As a former member of President Nixon’s White House staff, Dean has become a mainstream media darling, who is frequently trotted out to assert that some supposed Republican scandal is “worse than Watergate.” He’s hardly on the inside of anything Republican today, but he certainly knows about Watergate, because he played such a central part throughout the scandal’s unfolding.