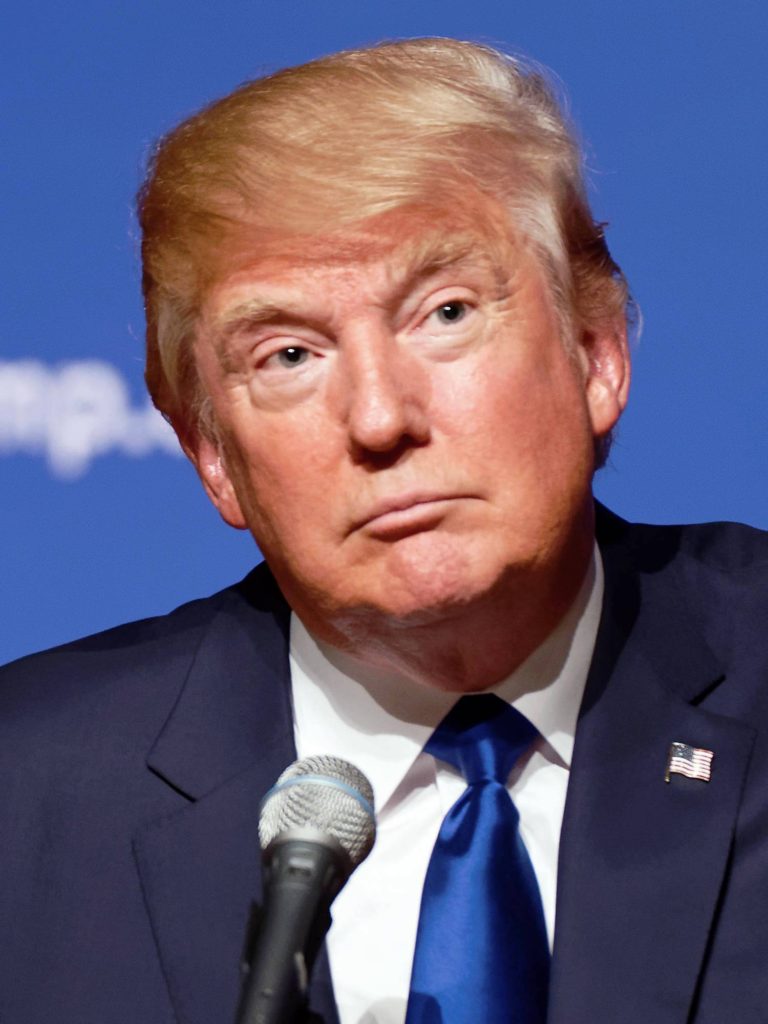 The public is being assured that President Trump’s travails are comparable to Nixon’s during Watergate, which is held up as the gold standard of political corruption. What is left unstated is that Trump is the target of the same kinds of attack—innuendo, anonymous sources, and half-truths—that drove Nixon from office. And once again, the losers of a bitterly fought election, supported by their friends in the media, are bound and determined to reverse the results of a democratic vote.

The facts behind Watergate are far different from what the public has been told. Nixon, having won re-election by a landslide against the surprisingly inept Democratic Senator George McGovern, seemed unassailable. But there was one open item: a break-in at the Democratic National Committee’s headquarters by burglars connected to Nixon’s campaign. There was a real crime, followed by a real cover-up. Nevertheless, after forty years it has never been shown that Nixon or his senior White House aides, Bob Haldeman and John Ehrlichman, knew anything about the planned break-in.

The ensuing cover-up (and there’s always a cover-up) was orchestrated by the mid-level staffers John Dean and Jeb Magruder, whose knowledge of the proposed break-in put them at risk of prosecution. The trick that the Democrats pulled off so successfully was using these mid-level miscreants to get to Nixon, Haldeman, and Ehrlichman. If you will allege a conspiracy that included your bosses, Dean and Magruder were told, we’ll let you off with a slap on the wrist.

And so the drum beat began: daily press leaks, from investigating committees and prosecutors alike, constantly chipping away at Nixon’s public standing. A Senate select committee, headed by Sam Ervin, was established, the sole focus of which was the 1972 election—ignoring 1968, 1964, and 1960, when Nixon and the GOP were the objects of similar wrongdoing.

Today, when General Michael Flynn refuses, not surprisingly, to testify before congressional committees without a grant of immunity, we are assured that granting immunity at the beginning of a congressional investigation would be highly inappropriate—yet that’s precisely what the Ervin Committee did. Right off the bat, it granted immunity to John Dean, treating him with kid gloves and falsely portraying him as an innocent whistleblower. Dean was the Democrats’ only path to President Nixon, so proper procedures be dammed. The committee, notorious for leaking like a sieve, proceeded to conduct a legislative trial of senior Nixon officials, much to the delight of the media.

A constitutionally suspect special prosecutor, operating with total independence from the Justice Department, was demanded as a condition of confirming a new attorney general. The top seventeen lawyers on the Watergate Special Prosecution Force had served together in the Kennedy-Johnson Justice Department—the very people who were removed from office by Nixon’s 1968 election. The Watergate prosecution was a travesty of constitutional government. Talk about a witch hunt: the special prosecutor announced at his first press conference that he would investigate each and every allegation of wrongdoing by the Nixon administration since it took office. Twenty-five members of the Nixon administration were eventually sentenced to prison.

Despite unanimous and repeated agreement that there is no proof of collusion between the Russians and the Trump campaign, allegations of wrong-doing are already shifting to obstruction of justice: a cover-up without a crime. Obstruction and conspiracy to obstruct—precisely what Nixon’s people were convicted of in the Watergate cover-up trial—are “thought crimes.” What matters is not what you did, but what was in your mind when you did it. Merely responding to allegations in a highly charged political atmosphere can become “another overt act in a continuing cover-up.”

Years later, there is still no hard evidence against Nixon and his top people—just John Dean’s word against theirs. We now know that the “smoking gun” tape, which triggered Nixon’s resignation, was completely misunderstood. The conversation in which Nixon supposedly approved the Watergate cover-up was actually about efforts to keep contributions to the Nixon campaign by prominent Democrats confidential.

But what has come to light is that the presiding judge, John Sirica, was meeting secretly with Watergate prosecutors, who were also meeting secretly with Ervin Committee staff and with staff of the House Judiciary Impeachment Inquiry. Their secret communications and attendant leaks are really what ended Nixon’s presidency.

Yes, there was a conspiracy, all right—it consisted of those intent on reversing the recent election. They did it to Nixon. Can they do it to Trump?